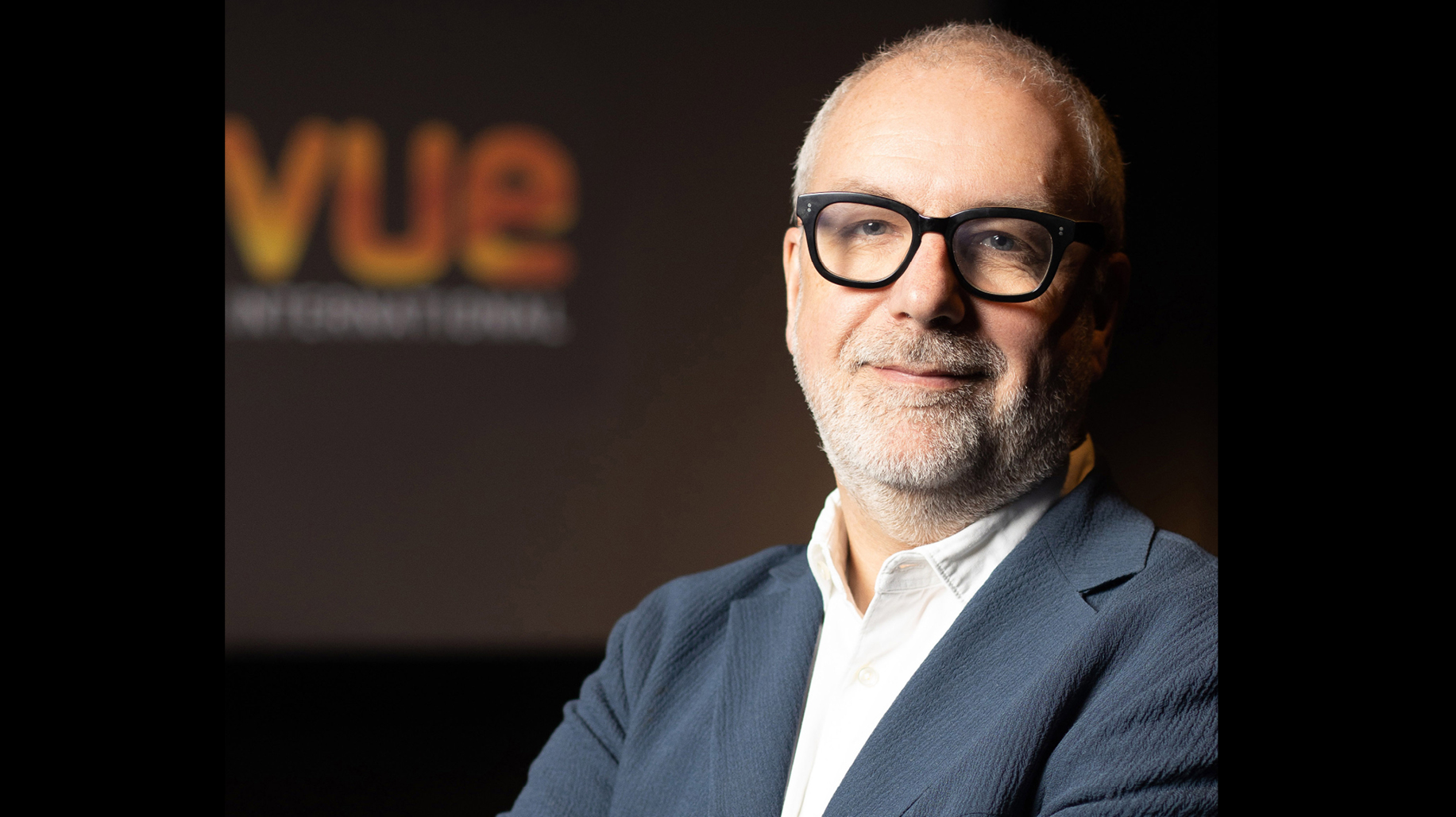 STEVE KNIBBS, COO OF VUE INTERNATIONAL, TO RECEIVE “INTERNATIONAL EXHIBITOR OF THE YEAR” AWARD AT CINEEUROPE 2022

Steve Knibbs, COO of VUE International, has been named as the 2022 recipient of the “International Exhibitor of the Year” award at CineEurope. The award will be presented as part of the CineEurope Awards Ceremony hosted by the Coca-Cola Company on Thursday 23 June, at the Centre Convencions Internacional Barcelona (CCIB) in Barcelona, Spain.

Each year at CineEurope, this award is given to a cinema exhibitor whose accomplishments and leadership make them a standard-bearer for the industry.

“It gives us great pleasure to present the International Exhibitor of the Year award to Steve Knibbs,” said Andrew Sunshine, President of The Film Expo Group. “Steve and colleagues at VUE International have created one of the most expansive and successful exhibition circuits in Europe. We are delighted that we will have the opportunity to single out his achievements at CineEurope this year.”

Welcoming the announcement, Phil Clapp, President of the European cinema trade body UNIC, said: “We know that colleagues across the global cinema industry will join us in congratulating Steve on this well-deserved award. Steve is amongst the most respected and admired executives currently working in exhibition and has been instrumental in building VUE International into the powerhouse it is today. We look forward to celebrating with him in Barcelona.”

Steve Knibbs has 35 years of experience in the cinema industry.

Joining AMC Cinemas in the UK in 1987, Steve worked at the first purpose-built multiplex in the UK and Europe – The Point in Milton Keynes.

Following AMC’s acquisition by Paramount Pictures and Universal Studios, and its renaming as United Cinemas International (UCI), Steve worked as a General Manager and then Area Manager, opening a number of new multiplexes across the UK, before becoming Managing Director of the UK and Ireland business in 1993 and then Senior Vice President of Northern Europe for UCI in 1998.

This latter role saw him overseeing operations in more mature European markets such as the UK, Ireland, Germany and Austria alongside emerging markets including Poland, the (then) Czech Republic, Slovakia and Hungary.

In 2003, Steve left UCI to join Tim Richards at SBC, working as COO on the consolidation of the UK business, which then became Vue Cinemas and now Vue International. After the successful integration of Warner Village into the Vue brand, 2003 to 2012 saw further market consolidation such that by the end of 2012 Vue UK and Ireland had 84 sites and 778 screens

European consolidation from 2012 onwards saw the acquisitions of CinemaxX Germany and Denmark followed by Multikino Poland and Baltics in 2013, The Space Cinemas Italy in 2014, JT Bioscopen Netherlands in 2015 and Cinema3D in Poland in 2019, all now successfully integrated into the Vue International Group structure.

CineEurope 2022 will take place 20-23 June at the Centre Convencions Internacional Barcelona (CCIB) in Barcelona, Spain. CineEurope is the longest-running and most successful European convention and trade show for major, regional, and independent cinema professionals. CineEurope will feature exclusive screenings and product presentations of upcoming films, sponsored events, timely and informative seminars, and the CineEurope Trade Show. CineEurope is the Official Convention of the Union Internationale des Cinémas/International Union of Cinemas (UNIC). The Coca-Cola Company will once again be the Official Corporate Sponsor of CineEurope.

Additional information can be found at www.filmexpos.com.