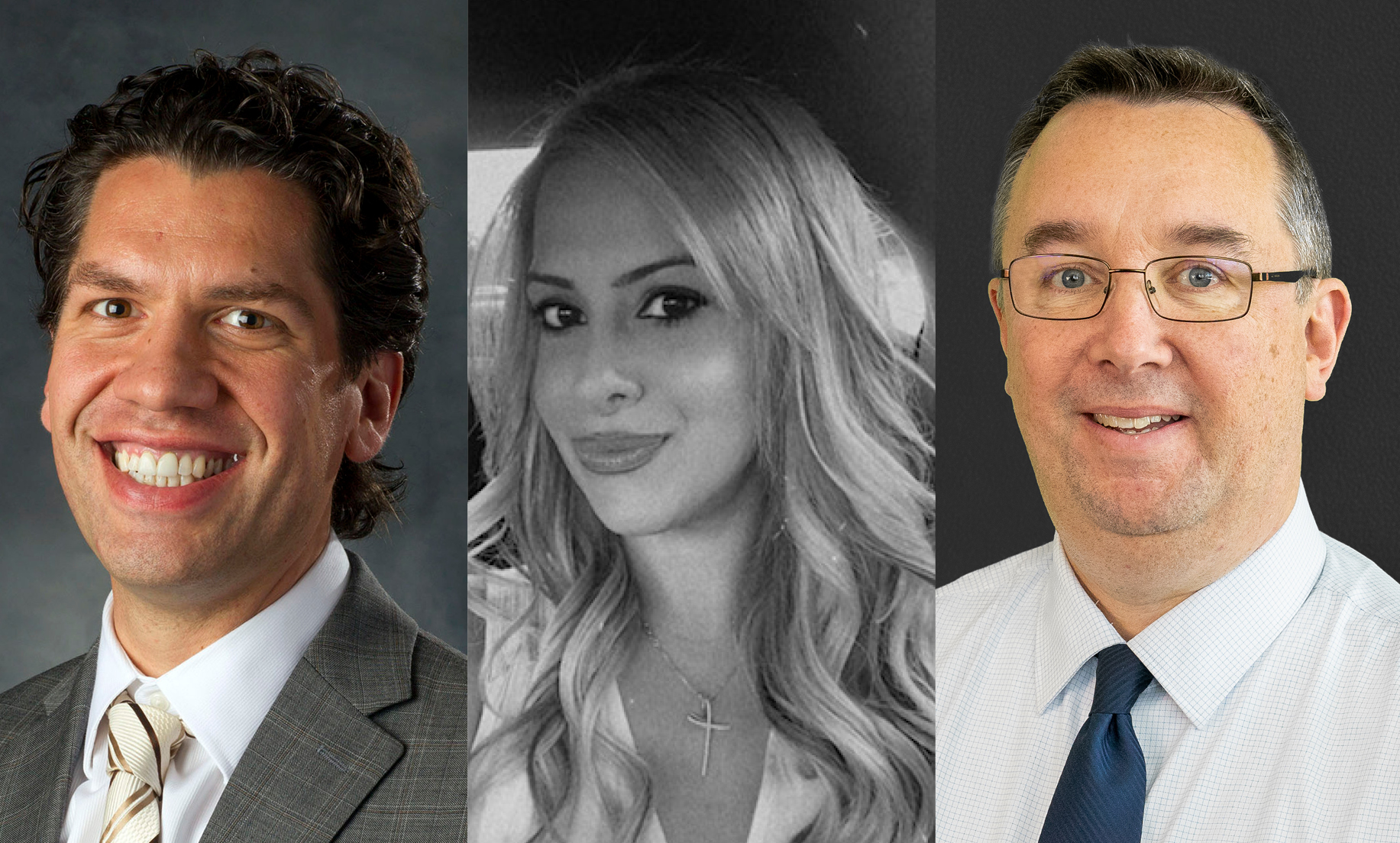 NEW YORK, NY, AUGUST 2022 — ShowEast and the National Association of Concessionaires (NAC) are pleased to announce the 2022 ShowEast ICON Award will be presented to the entire Motion Picture Exhibition Industry, represented by three unique companies and people. Marcus Theatres represented by Rob Novak, Santikos Theatres represented by Rob Lehman and Cranford Theatres represented by Doreen Sayegh are each credited with leading NAC, and the exhibition industry out of the pandemic and into recovery. Each shared their opening plans, their victories over regulatory hurdles, their successes and failures, and their ingenuity as to how they envisioned sustainable reopening. The ICON Award will be presented to these three companies and individuals at ShowEast on October 17-20 at Loews Miami Beach Hotel. This award was originally scheduled for 2021 ShowEast, but was postponed due to the show cancellation.

“We are extremely proud to be able to honor these three individuals and their respective companies with helping lead our industry into a post-pandemic world. Their leadership and proactive actions allowed the industry to learn what needed to be done to move forward” stated Andrew Sunshine, Co-Managing Director of ShowEast. “The industry owes a debt of gratitude to these three industry veterans for sharing their experiences and showing us the way to recovery” continued Sunshine

Marcus Theaters was the largest theater chain to share their story and experiences. Rob Novak detailed some of the changes they made to their concessions menu during reopening, cleaning and sanitizing protocols, curbside concessions, packaging changes, and more. He also detailed how they were able to show movies outside of some of their venues and more.

Santikos Theaters was the first exhibitor to reopen, and Rob Lehman led NAC reopening calls sharing the challenges. He was honest, open, and forthright in outlining the problems he had to overcome from all sides and shared his successes, failures, and pivots during the process.

Doreen Sayegh of Cranford Theaters spent hours telling the NAC membership how a small independent could work with local government to create a safe place for families to enjoy movies outdoors, and how she was able to create a drive-in from scratch at one of the local pools in Cranford, NJ. She walked membership through building a drive-in from the ground up, and how to work with the local government to pull off an incredible experience that the community and the local government not only believed in, but embraced to make the endeavor a huge success, thus saving the theater industry in their town. Sayegh shared some of the creative marketing programs she put together, teaming with local businesses, which led to a huge success for every showing at her pop-up drive-in.

Rob Novak, Senior Vice President of F&B,
Marcus Theatres® and Movie Tavern® by Marcus
Rob Novak is a seasoned exhibition industry veteran. After 16 years of managing theatres, he shifted responsibilities. For the past nine years he has been using his understanding of business operations to grow food and beverage offerings across 85 theatres in 17 States under the Marcus Theatres, Movie Tavern by Marcus, and BistroPlex brands.

In his current role as Senior Vice President of Food and Beverage, Novak is responsible for the direction, menu development, and oversight of concession and food & beverage operations throughout the circuit and is a member of the Marcus Theatres executive team. Included in that portfolio are three full-service Zaffiro’s restaurants and nearly 30 Zaffiro’s Express outlets, about a dozen Reel Sizzle outlets, and nearly 50 lobby/bar restaurants branded as Take Five Lounge and The Tavern, and more than 30 locations that offer in-auditorium dining.

Novak played an integral role in launching BistroPlex, a concept that features all-in-theatre dining and puts a much greater focus on the food. He was instrumental in integrating Movie Tavern into the Marcus Theatres portfolio in 2019.

Rob Lehman, Chief Operating Officer
Santikos Entertainment
Rob Lehman is currently the Chief Operating Officer of Santikos Entertainment and has been since 2017. In his role as COO, Lehman is responsible for Operations, Training, Marketing, Gaming, Projection, Loss Prevention and Food and Beverage. Santikos currently has 10 locations all in the San Antonio, Texas market.

Rob has over 25 years of experience in the film exhibition industry, with prior tenure at Kerasotes Theaters where he started as a manager trainee and then took over the Food and Beverage department from 1999 to 2010. After consulting for Rave Motion Pictures for a year and then working at Continental Concession Supplies, he went to work at Carmike Cinemas in 2013 as Vice President of Food and Beverage.

Doreen Sayegh
Cranford Theaters
From a young age, Doreen Sayegh developed the passion for the movie theater industry through her mentor and father, Jesse Y. Sayegh, Independent Movie Theater Owner. Growing up in a family of theater owners, Doreen learned everything she knew about the business, from selling concessions, daily operational management, strategic marketing and national partnerships, to being her own independent owner today. Doreen also worked as the VP of Alternative Programming for Digiplex Destinations and Carmike Cinemas as well as consulting for Screenvision Media on distribution of alternative content. Although Doreen worked her way up the ranks, her passion was serving her community. She decided to renovate The Cranford Theater in 2019 and bring Cranford’s hometown theater back to life for people of all ages to enjoy.

The unfortunate circumstances of the pandemic impacted everyone and after the Grand Opening of The Cranford Theater in November 2019, Sayegh was forced to shut the doors like most business owners. She immediately pivoted into selling On-the-Go Concessions and creating at Home Movie Packs and Holiday Gift options for sale. In parallel, Sayegh began the design and execution of the Cranford Theater Drive-In, which was wildly successful and created a place to not only create memories but a safe place where friends and families could gather in a socially distanced and safe manner. This was her way of giving back and helping others, which brought the community together at a time of complete uncertainty. During its run, the Drive-In also conducted outreach programs to further support families facing hardships as a result of the pandemic including: several food, school and cleaning supply drives, holiday gift wrapping supply assistance, raised money for Christopher and Dana Reeve Foundation and partnered with the Cake Boss to raise money for the Children’s Specialized Hospital.

About ShowEast
ShowEast will take place from October 17-20, 2022 at the Loews Miami Beach Hotel in Miami, Florida. ShowEast is the longest-running film convention for major, regional, and independent cinema professionals. The show will attract an estimated 1,500 people from both the Domestic and Latin American motion picture industry and will feature product presentations and screenings of major upcoming films, exclusive sponsored events, plus exciting and informative seminars.