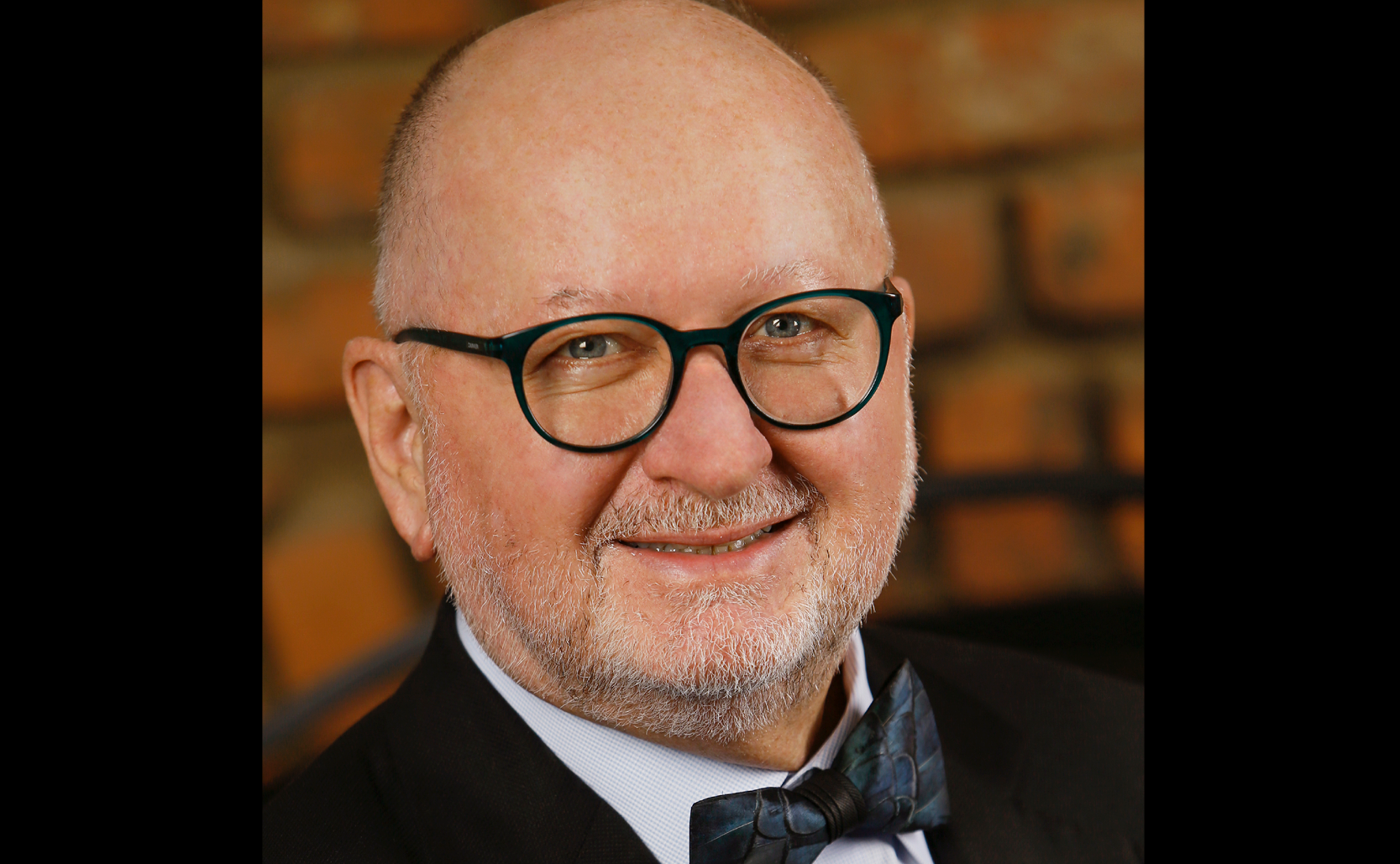 NEW YORK, NY — APRIL 2022: Mark Christiansen, Executive Vice President of Worldwide Distribution Operations at Paramount Pictures, will receive the ShowEast “Salah M. Hassanein Humanitarian” Award at ShowEast 2022. He will be presented with this special honor as part of the Final Night Awards Ceremony sponsored by The Coca-Cola Company on Thursday, October 20 at the Loews Miami Beach.

Established in 1987, the Salah M. Hassanein Humanitarian Award is presented each year to a company or individual in the industry that has made an impact in the philanthropic community.

“Mark defines what it means to be the Hassanein Award winner. His commitment to our industry and its charities are second to none,” stated Andrew Sunshine, President, Film Expo Group. “We are honored to recognize his achievements.”

Mark Christiansen is EVP, Worldwide Distribution Operations, at Paramount Pictures.  His group is responsible for localizing, packaging, and delivering Paramount’s feature and marketing product around the world.  He previously held operations and sales positions at DreamWorks, MGM, and Columbia Pictures.

Mark is also President, Will Rogers Motion Picture Pioneers Foundation.  As a result of financial hardships caused by the Covid-19 pandemic, the WRMPPF provided cash distributions to over 10,000 members of the exhibition and distribution community (98% exhibition).  Mark also supports the CHP 11-99 Foundation and the University of Oregon.