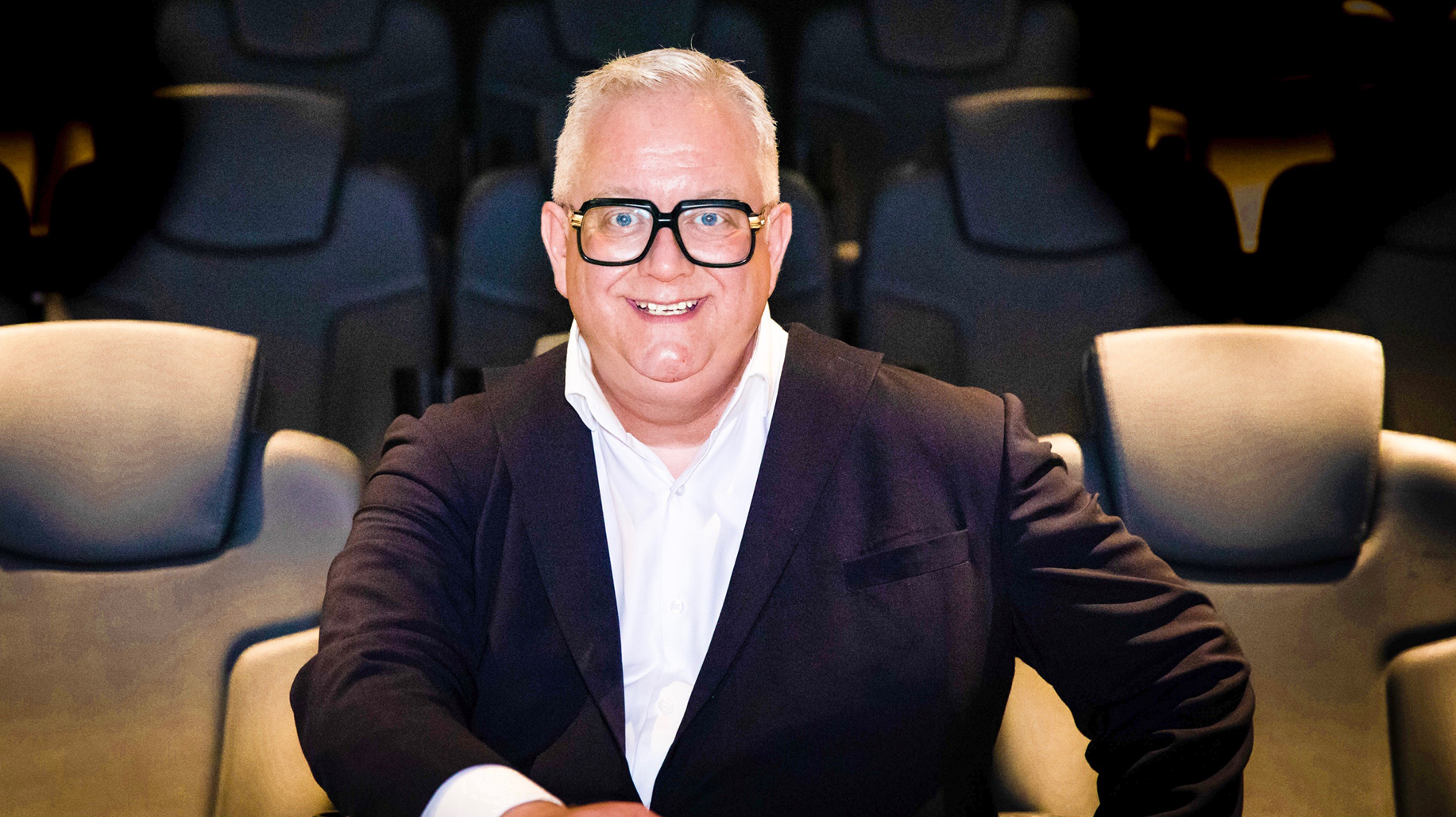 BRUSSELS, NEW YORK – JULY 2021: IVAR HALSTVEDT, Director of Cinema at Kulturmeglerne Ltd and former Country Manager, Norway at Nordic Cinema Group and ODEON Cinemas Group, has been named as the 2021 recipient of the UNIC Achievement Award, given each year in recognition of outstanding dedication and service to European cinema exhibition. The Award will be presented as part of the CineEurope Awards Ceremony on Thursday 7 October at the Centre de Convencions Internacional de Barcelona (CCIB) in Barcelona, Spain.

Known for his commitment to the Big Screen experience and his ambition to continuously modernise cinema infrastructure, Ivar Halstvedt has been a key figure in the Scandinavian cinema industry for more than 30 years.

Ivar was the Country Manager for Norway for the Nordic Cinema Group (now ODEON Cinemas Group) as well as Head of the Group’s Technical Council, overseeing all new-build projects and the Group’s cinema equipment purchases for both the Nordic and Baltic markets. He played a pivotal role in making Nordic Cinema Group, and later the ODEON Cinemas Group, a standard-bearer in the region and a reference point for the premium cinema experience. Ivar was also closely involved in the three merger and acquisition processes leading up to the Nordic Cinema Group becoming part of the world’s largest cinema company, AMC, in 2017.

In addition, Ivar has been a long-time board member of the Norwegian Cinema Association, Film & Kino, playing a key role in the digitalisation of all Norwegian cinemas and the publication of the 2010 guide “How to build a modern cinema multiplex?”. He is to this day still an active cinema developer, currently involved in ten new cinema projects in the Nordics.

Ivar was meant to receive this recognition at CineEurope 2020, but due to the unavoidable cancellation of that event, his Award has been held over to this year.

“We are absolutely delighted to honour Ivar at CineEurope 2021. The award recognises his distinguished career and leadership in the European exhibition sector, his continued passion and commitment to the highest standards of theatrical presentation and his key role in developing both the Norwegian and European cinema-going experience. I know that it will be warmly welcomed by colleagues from across the industry.”

CineEurope’s 30th Anniversary will take place 4-7 October 2021 at the Centre Convencions Internacional Barcelona (CCIB) in Barcelona, Spain. After 30 years, CineEurope is the longest-running and most successful European convention and trade show for major, regional, and independent cinema professionals. CineEurope will feature exclusive screenings and product presentations of upcoming films, sponsored events, timely and informative seminars, and the CineEurope Trade Show. CineEurope is the Official Convention of the Union Internationale des Cinémas/International Union of Cinemas (UNIC).