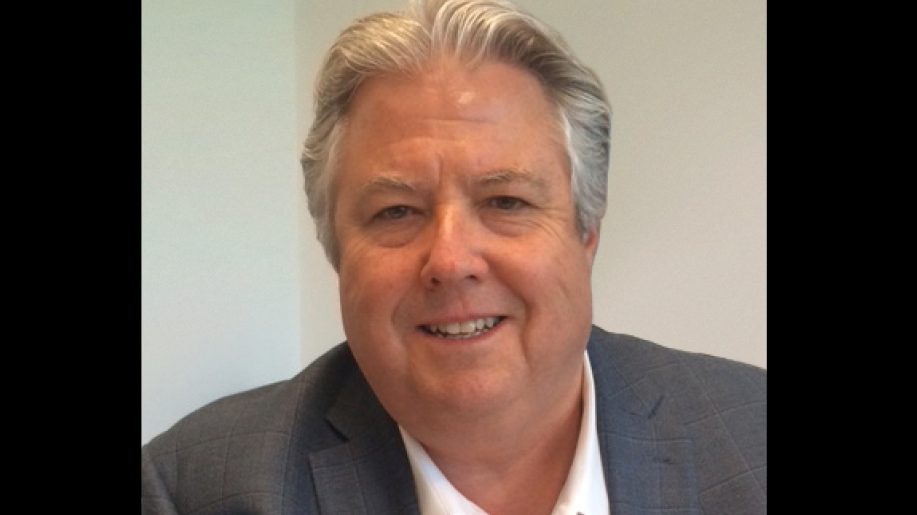 Bill began working for DTS in 1993, where he helped pioneer the modern cinema audio experience. Today, Bill continues to play an integral role in the success of DTS, and by extension, Xperi, which prides itself on inventing, developing and delivering technologies that create extraordinary experiences every moment of the day for millions of consumers around the world.

“Hard working and respected by everyone in the industry, Bill’s record in our industry speaks for itself,” said Andrew Sunshine, President of The Film Expo Group. “He has had a tremendously accomplished career and we could not have thought of a more deserving Career Achievement Award recipient for 2022 as DTS celebrates 30 years in the business.”

Bill received his Bachelor of Science in business with an emphasis in Finance from California State University at Northridge where he also pursued extensive studies in economics and music. He began his career in a Fortune 100 company in corporate finance, then gained experience in the defense electronics manufacturing sector.

Bill was then hired as the General Manager of a leading entertainment electronics design and manufacturing company, supplying professional audio equipment to the TV broadcast industry. There, Bill oversaw the manufacture and distribution of equipment to news and sports outlets, such as ABC, NBC CBS, MLB, NFL, PGA and the Olympics. During his tenure, Bill grew the company to twice its size while leading multiple successful M&A projects.

Following his stint in the TV broadcast industry, Bill was recruited to work alongside Terry Beard, the inventor of DTS® Digital Audio technology, to lead the startup of DTS. Only four months after the company’s formation, on June 11, 1993, DTS launched in more than 850 cinemas and changed the motion picture audio experience forever. The company quickly grew the DTS footprint to over 20,000 screens. It’s no wonder that in 1996, DTS was an Academy of Motion Picture Arts and Sciences’ Scientific and Technical honoree, winning a Scientific and Engineering Award (Technical Achievement Award) for the design and development of the DTS® Digital Sound System for motion picture exhibition – a recognition only bestowed upon individuals and companies whose discoveries and innovations have contributed in significant and lasting ways to motion pictures.

During Bill’s tenure, DTS has maintained a leadership position in digital sound for cinemas and expanded its position in pro audio production tools, consumer electronics and automotive.

Within the past decade, Bill oversaw the launch of DTS:X® immersive audio for cinema and guided the expansion of DTS:X in Asia and other worldwide markets. Bill has also spearheaded additional corporate expansions, including that of IMAX Enhanced and streaming platforms.

About CineAsia
CineAsia will take place from 5-8 December 2022 at the True Icon Hall in Bangkok, Thailand. The CineAsia trade show is where cinema exhibition and distribution professionals come to do business and network. The convention will also feature product presentations and screenings of major upcoming films, exclusive sponsored events, and seminars relating to current and future trends happening across the industry.
Additional information on CineAsia can be found at www.cineasia.com.