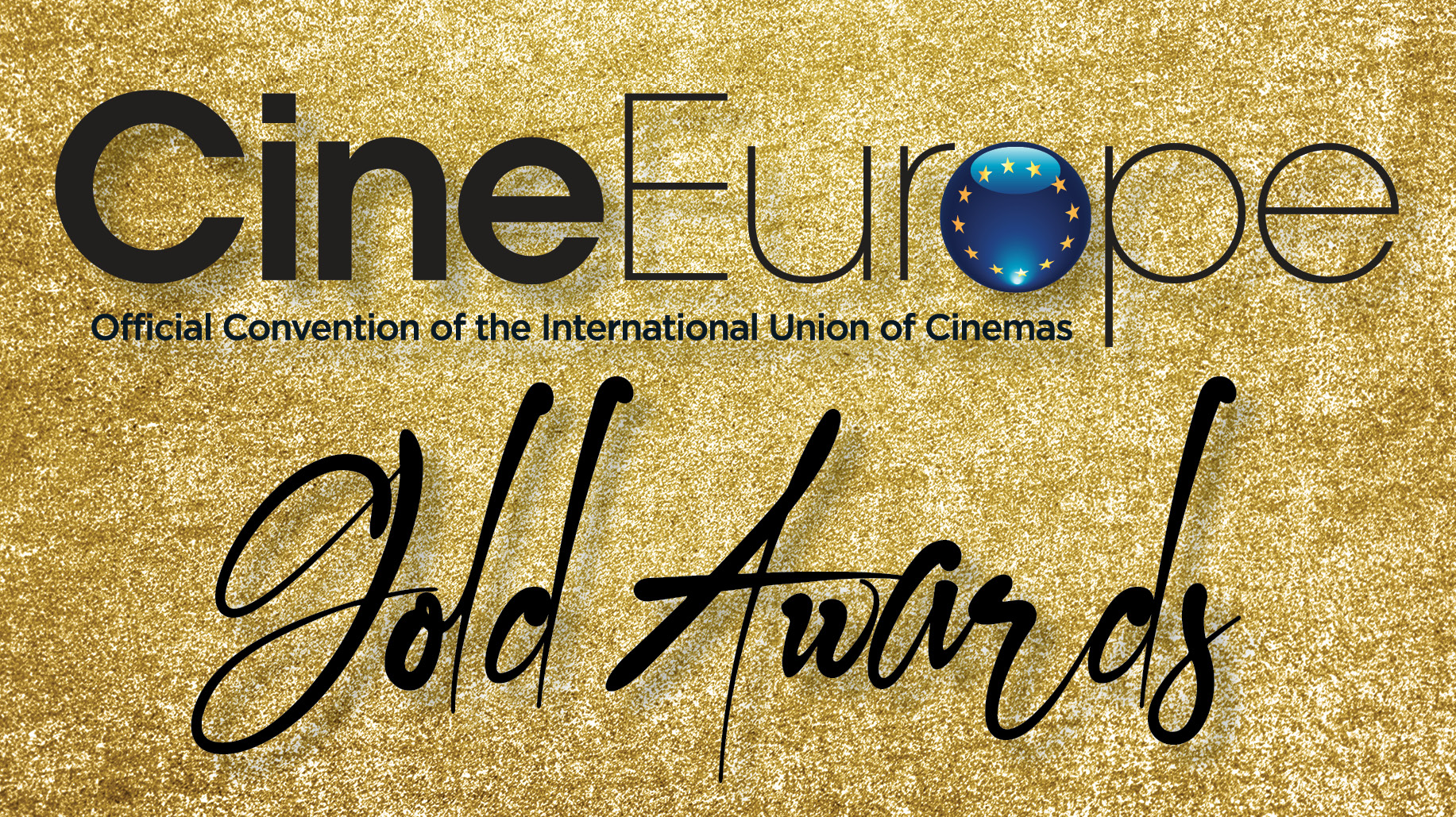 BRUSSELS, NEW YORK – May 2022: The International Union of Cinemas (UNIC) and the Film Expo Group are delighted to announce the recipients of the 2022 CineEurope Gold Awards, given to cinema professionals in recognition of their outstanding dedication and service to the sector.  The Awards will be presented as part of the CineEurope Awards Ceremony on Thursday 23 June at the Centre de Convencions Internacional de Barcelona (CCIB) in Barcelona, Spain.

The Gold Awards, introduced at CineEurope 2018, recognise cinema professionals – often in roles that do not necessary command the spotlight – who have made an exceptional contribution both to the ongoing success of their company or organisation and to the wider European cinema industry.

The recipients of the 2022 Gold Awards are as follows:

“On behalf of all UNIC members, I would like to congratulate each of the CineEurope Gold Awardees for their great achievement, which reflects the respect and admiration they command from their peers and colleagues from across the industry. I would also like to thank them for the hard work, passion and dedication they have each brought to helping make European cinemas thrive. The 2022 Awards prove once again that the strength of our industry lies in its people.

We look forward to celebrating with the Gold Awardees at CineEurope in June!”

Andrew Sunshine, President of The Film Expo Group, added: “On behalf of our entire team at the Film Expo Group, we would like to congratulate all of those being recognized with a Gold Award this year for their continued support and dedication to our great industry. We are delighted to be able to continue with this tradition not only again this year, but for years to come.”

CineEurope 2022 will take place 20-23 June at the Centre Convencions Internacional Barcelona (CCIB) in Barcelona, Spain. CineEurope is the longest-running and most successful European convention and trade show for major, regional, and independent cinema professionals. CineEurope will feature exclusive screenings and product presentations of upcoming films, sponsored events, timely and informative seminars, and the CineEurope Trade Show. CineEurope is the Official Convention of the Union Internationale des Cinémas/International Union of Cinemas (UNIC).