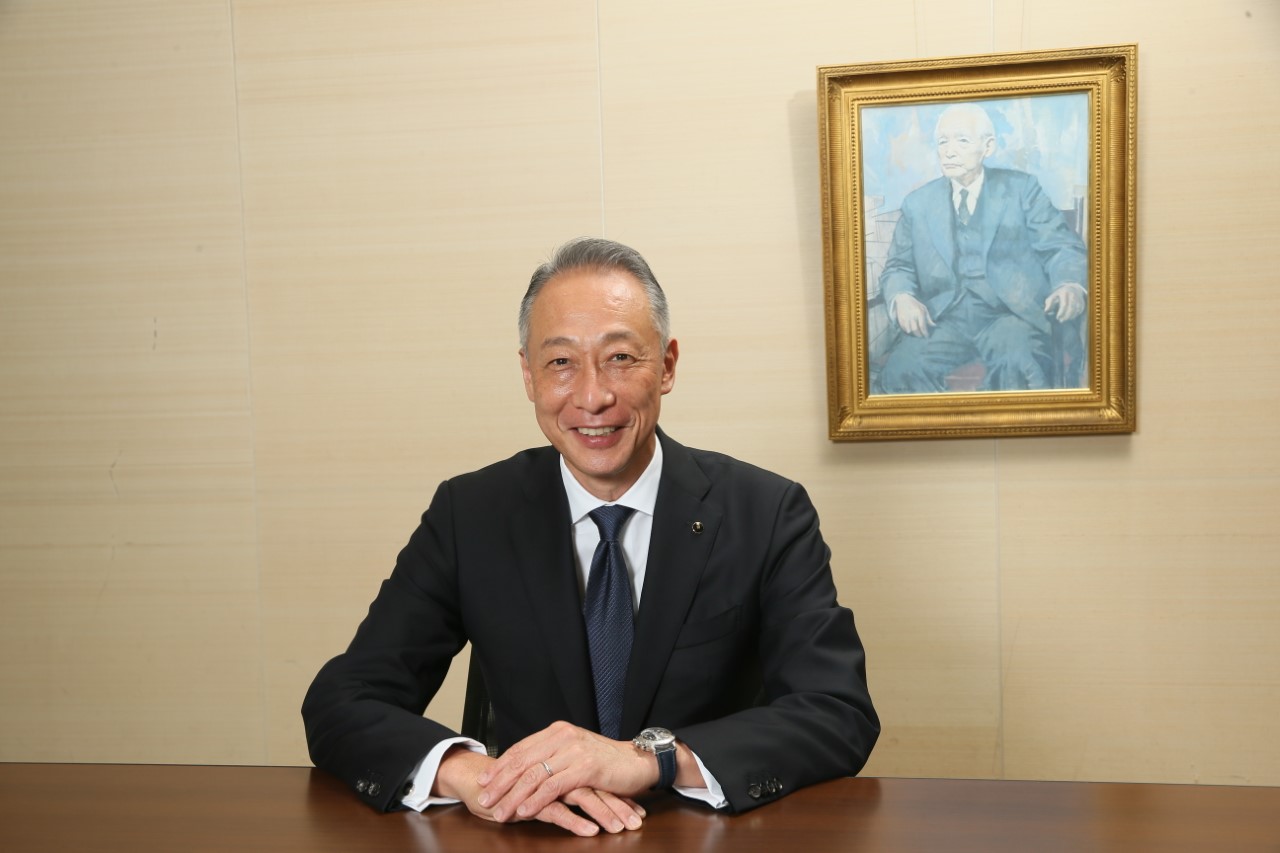 ENGLEWOOD CLIFFS, NEW JERSEY – Hiro Matsuoka, Representative Director and President of Toho Co., Ltd. and the President of Toho International Inc., will receive the prestigious “Icon Award” at the CineAsia Awards Ceremony on Thursday, 8 December 2022 at the Millennium Hilton Bangkok.
.
“CineAsia is honored to recognize Hiro Matsuoka,” stated Andrew Sunshine, Managing Director of CineAsia and President of The Film Expo Group. “A true Icon, Hiro Matsuoka and his work are highly regarded in Japan, as well as, across the global motion picture industry. We congratulate Matsuoka San on this well-deserved honor.”

In addition to Hiro Matsuoka, other individuals who have received this honor include Bill Kong, Yu Dong and Tony Leung.

Hiro Matsuoka, is the Representative Director and President of Toho Co., Ltd. and the President of Toho International Inc., a leading Japanese entertainment company best known for creating the storied Godzilla franchise, TOHO animation, and running largest the movie theater chains in Japan.

Hiro is also the Chairperson of Toho-Towa Company and Towa Pictures Company, the exclusive distributors of Universal and Paramount movies in Japan. Hiro has spent his career bridging Hollywood and the Japanese film and television industry. During his tenure at Toho Co., Ltd., Hiro has led the exponential growth of Toho’s international business, including overseeing the production of hit blockbuster films in partnership with Legendary Pictures including GODZILLA: KING OF THE MONSTERS (2019) and POKEMON DETECTIVE PIKACHU (2019), which both achieved more than 350 million US dollars in global Box Office. He has also collaborated with international studios such as Germany’s Constantin Films, producing MONSTER HUNTER (2020).

In addition to the international division, Hiro lead Toho’s domestic motion picture group, the team responsible for such hits as JUJUTSU KAISEN 0: THE MOVIE (2021), which brought an extraordinary worldwide theatrical release in more than 70+ countries and regions and generated over 187 million US dollars in global Box Office, and KINGDOM II (2022).

After receiving his MBA Degree from University of Pittsburgh, Hiro began his media career as an Agent Trainee in Los Angeles working for International Creative Management, Inc., (acquired by Creative Artists Agency LLC in 2022), one of the most prominent global talent agencies. He is a member of the Council of Kawakita Memorial Film Institute, the Japan Academy Award Association Committee and the Academy of Motion Picture Arts and Sciences. In addition to Toho-Towa and Towa Pictures, Hiro also serves on the boards of other several companies, including The Pokemon Company.

# # #
About CineAsia
CineAsia will take place from 5-8 December 2022 at the True Icon Hall in Bangkok. The CineAsia trade show is where cinema exhibition and distribution professionals come to do business and network. The convention will also feature product presentations and screenings of major upcoming films, exclusive sponsored events, and seminars relating to current and future trends happening across the industry.
Additional information on CineAsia can be found at www.cineasia.com.