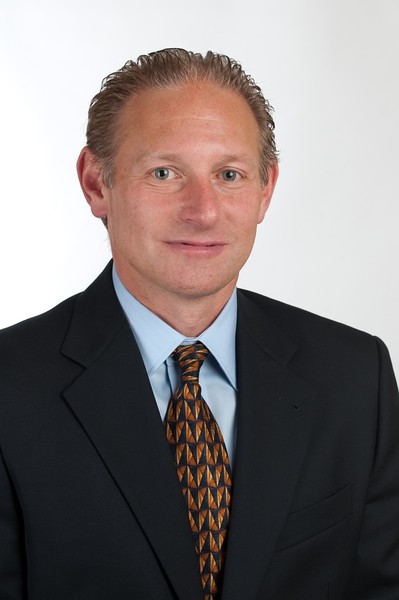 “Scott defines what it means to be the Hassanein Award winner. His commitment to our industry and its charities are second to none” stated Andrew Sunshine, President, Film Expo Group. “We are honored to recognize his achievements” continued Sunshine.

Scott’s career in Domestic Theatrical Distribution started at Columbia Pictures in 1980 while he was still in high school. After graduating from UCLA in 1985, he continued working at Columbia until departing after seven years to serve as Regional Director of the Seattle, Portland, and San Francisco territories for MGM/UA. In December 1989, he joined Warner Bros. beginning what has turned into a 30-year career at the studio. He was promoted to his current position of Executive Vice President & General Sales Manager in March 2017.

Scott’s lifelong philanthropic passion began the first time he walked into the VB&GC in Boyle Heights, when he was 9 years old. He remains a key driver for the Club, in addition to serving on the Board of Directors for Variety Tent 25 and the WRMPPF. In 2007, Scott created Jr. Variety, the first teen-based industry charity of its kind with his son, Jeremy. In nine years, Jr. Variety raised over $625k while teaching teenagers the importance of philanthropy and the basics of fundraising and volunteerism. Scott also helped mastermind the charity auctions at ShoWest and ShowEast.

Scott has achieved success in both business and charitable endeavors. He is quick to credit his fellow volunteers and co-workers for their efforts, but he works tirelessly in everything that he does. He has received recognitions including in 2016 at The Variety Boys & Girls Club Scholarship Gala, he received The President’s Lifetime Achievement Award from Barack Obama – saluting his lifelong commitment to building a stronger nation through volunteer service; the Time Warner Andrew Heiskell Community Service Award in 2012, and the Ben Marcus Humanitarian Award in 2018.