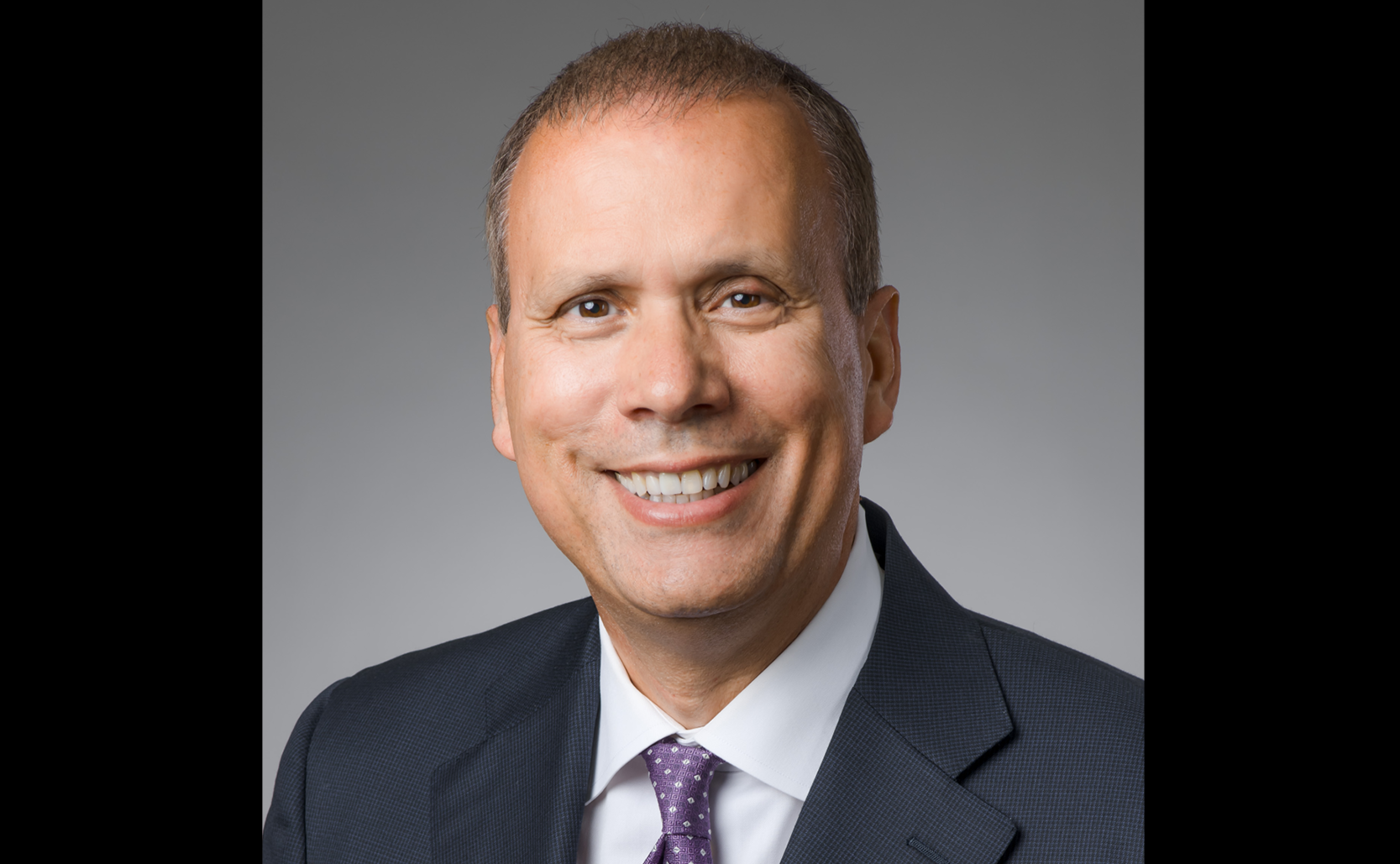 NEW YORK, NY, JULY 2021 – Rolando B. Rodriguez, Chairman, President & CEO of Marcus Theatres and Executive Vice President of The Marcus Corporation, will receive this year’s Dan Fellman Show ‘E’” Award at ShowEast. He will be presented with this special honor as part of the Final Night Awards Ceremony hosted by The Coca-Cola Company on Thursday, October 11 at the Loews Miami Beach Hotel.

The “Dan Fellman Show ‘E’” award was renamed in 2015 to honor long-time Warner Bros. Distribution Chief Dan Fellman and to celebrate his impressive 38-year career. Each year the award is presented to an industry member or company in honor of their achievements, accomplishments, dedication, and longevity in the industry.

“We are extremely honored to present Rolando Rodriguez with this award at ShowEast this year. There is no better example in our business that truly represents what this award is all about” stated Andrew Sunshine, President of the Film Expo Group. “Rolando’s dedication and commitment to the theatrical community is second to none.”

About Rolando B. Rodriguez

Rolando B. Rodriguez is Chairman, President and CEO of Marcus Theatres and executive vice president of The Marcus Corporation. In addition to leading the performance of the $650 million Marcus Theatres division with 88 locations in 17 states, Rodriguez also oversees the corporate-wide real estate and development strategy. Since joining Marcus Theatres, Rodriguez has led unprecedented growth and has helped to establish the division as an industry leader.

Rodriguez understands how to deliver results by transforming businesses so they succeed at the highest levels. Whether working as a senior leader with AMC Theatres for 30 years or as a CEO for Rave Cinemas, where he facilitated a turnaround and sale, Rodriguez has always prided himself on setting aspirational goals that can be achieved through inspirational leadership.

This professional mission was equally evident when Rodriguez extended his career beyond theatre exhibition. While working as an executive for Walmart, he implemented many innovative ideas throughout the United States – stretching the company’s comfort zone and producing amazing financial results. He was instrumental in leading the turnaround of multiple Walmart locations and markets during his tenure.

Rodriguez is strongly committed to taking a leadership position in industry focused organizations, to forward community causes, and to advance Hispanics in all aspects of work and life. Currently he is the Chairman of the National Association of Theatre Owners (NATO), which is the highest position in the nation for this industry lobbying organization. For the past 20 years, he has served in various NATO leadership roles. In addition, he serves on the Board of Directors of the Global Cinema Federation.

As a key executive and Hispanic leader in Milwaukee, he has worked diligently to engage with others and to build a strong community. He currently serves on the Children’s Wisconsin Hospital Board of Directors. In 2020, he served as co-chair of the annual communitywide campaign for the Milwaukee based United Performing Arts Fund. He leads multiple Hispanic initiatives, including serving as the Board Chair for the Hispanic Collaborative, which is committed to advancing the overall well-being of Hispanics in the greater Milwaukee area.

Rolando has been honored with multiple awards for his leadership including receiving the honor of the 2019 Los Angeles Variety Boys and Girls Club. In 2018, the Milwaukee Business Journal honored him with a Diversity Leadership award for the exceptional contributions he has made to the community and business landscape.

Other recognitions over the years have included being honored as the 2015 Man of the Year by the Motion Picture Club, and being named the Hispanic Professionals of Greater Milwaukee’s Executive of the Year in 2014.

Rodriguez received his BA in business management from Eckerd College and an MBA in the executive fellows program at Rockhurst University.