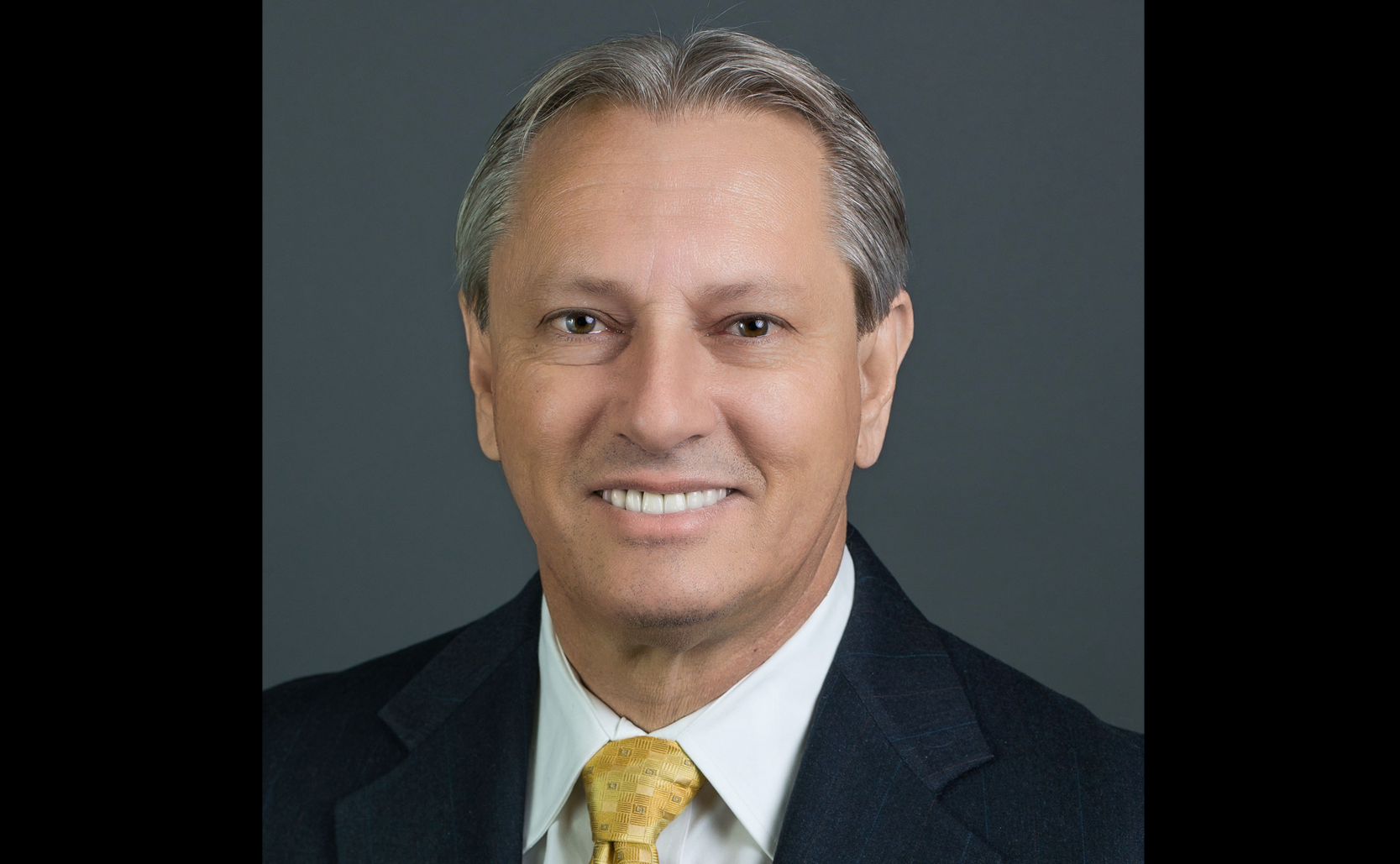 PAUL HOLLIMAN TO BE INDUCTED INTO THE SHOWEAST HALL OF FAME

NEW YORK, NY, JULY 2021 – Paul Holliman, (retired) Executive at Walt Disney Studios Motion Pictures, will be inducted into the ShowEast 2021 Hall of Fame. He will be presented with this special honor at the Hall of Fame Luncheon on Thursday, November 11 at the Loews Miami Beach Hotel.

“On behalf of our entire team at the Film Expo Group, we would like to congratulate Paul and recognize him with a Hall of Fame Award this year for his continued support and dedication to our great industry,” states Andrew Sunshine, President of The Film Expo Group,

The ShowEast Hall of Fame annually recognizes individuals who have made an exceptional contribution both to the success of their company or organization and also to the wider cinema industry.

Paul Holliman was an executive at Walt Disney Studios Motion Pictures for 32 years.  He started his career as a projectionist at the Commonwealth Theatre’s 50-S Drive in Theatre in Emporia, Kansas. Commonwealth took him to Kansas City as a manager, Denver as a booker, and then Dallas as a regional film buyer.  In Dallas, Disney approached Paul to join their theatrical distribution team.  At Disney, Paul progressed from branch manager of the smallest branch, New Orleans/Memphis, to the largest branch, Los Angeles, over a six-year period.

Once in California, Paul became active in Variety: The Children’s Charity of Southern California, as a board member and officer, and with the Will Rogers Motion Pictures Pioneers Foundation, where he has been an advisory board member and active member of the Brave Beginnings Neo-Natal Grant Committee for many years.

At Disney, Paul rapidly moved up to Vice President, Assistant General Sales Manager.   During that period, Paul championed innovation and technology, overseeing theatrical distribution for “Fantasia 2000,” the first commercial studio motion picture released in IMAX® theaters.  The release generated nearly $50 million from just 54 venues, and established IMAX as a commercial distribution format.  In addition to overseeing the release of dozens of specialized and large format movies, Paul turned his attention to Digital Cinema.  He quickly identified digital 3D as a method to drive digital adaptation by cinemas and was a key part of the team of Disney, RealD, Dolby, and Industrial Light+Magic that delivered the first digital 3D release, “Chicken Little,” to theatres in 2005, installing the first 2K digital cinema projectors, negotiating the first VPF agreements, and converting the finished 2D film to 3D in record time.  “Chicken Little” overperformed in 3D, enabling the beginning of industry transformation to digital cinema.  Paul became head of Worldwide Digital Cinema and Strategic Planning at Disney and oversaw the global conversion to digital cinema, a massive 10-year project that created costs savings for studios in the billions of dollars.  Paul oversaw the first live commercial sporting events broadcast digitally to cinemas with NCAA football and basketball games in 2007.  Paul negotiated the first satellite distribution agreement for a studio with OpenSky and Eutelsat in Italy in 2010 and defined operational protocols around satellite delivery and digital cinema still in use today.  Paul was active in DCI on both the Technical Committee and Members Representative Committee, serving as MRC chairperson in 2014. Paul was president of the Inter-Society of Motion Pictures.

Paul is retired and lives in Los Angeles, California.  He is an active angel investor, Mentor at 500 Startups, and coaches budding CEOs around the world at early-stage technology startups.  He frequently lectures at universities and accelerators on Cinema, Technology, Angel Investing, and Portfolio Theory.  Paul is married to his wife of 38 years, Teresa.  They have two children and are expecting their second grandchild.