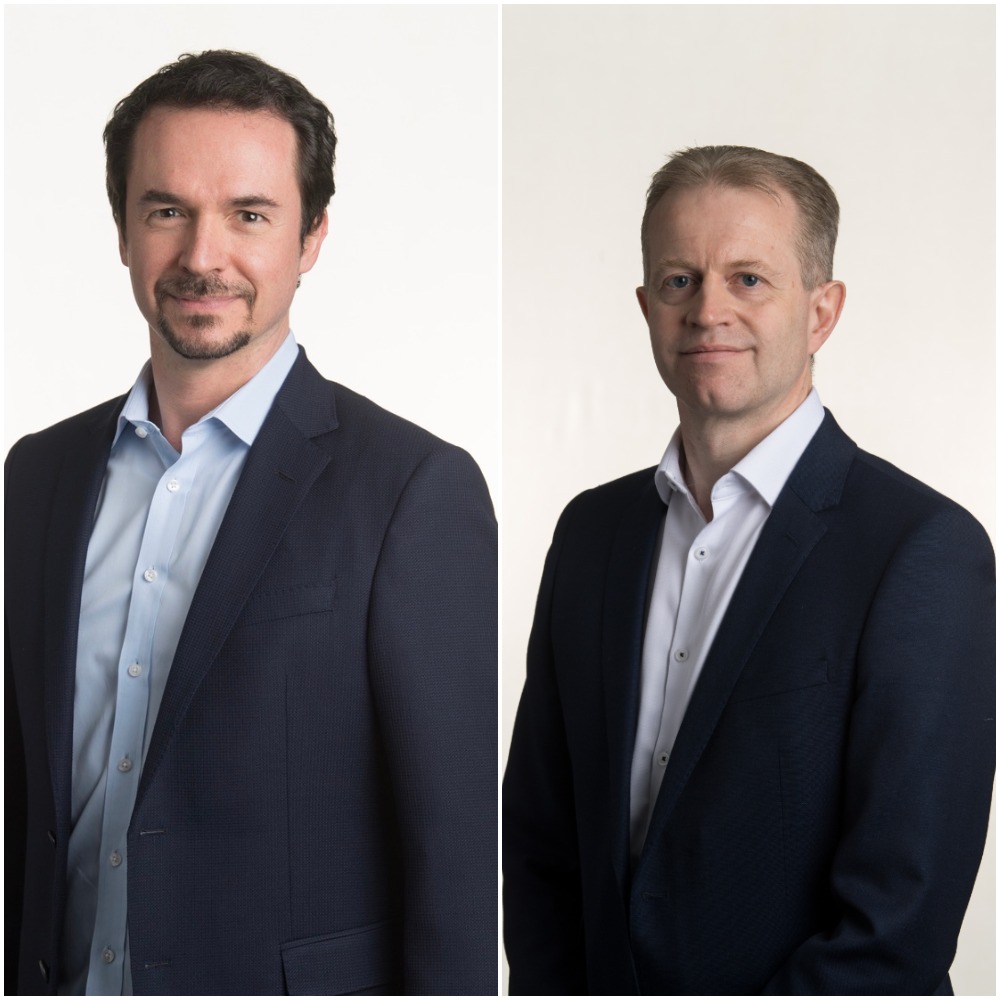 NEW YORK, NY – ODEON Cinemas has been named as the 2020 recipient of the “International Exhibitor of the Year” award at CineEurope. The award will be presented to Mark Way, President of AMC Europe and Managing Director at ODEON, and Juan Antonio Gomez, Chief Partnership and Content Officer at ODEON, as part of the CineEurope Awards Ceremony hosted by the Coca-Cola Company on Thursday, 6 August, at the Centre Convencions Internacional Barcelona (CCIB) in Barcelona, Spain.

Each year at CineEurope, the award is given to a cinema exhibitor whose accomplishments, new developments, growth, and market leadership make them the standard-bearer for the industry. “It gives us great pleasure to present the International Exhibitor of the Year award to the ODEON Cinemas Group,” said Andrew Sunshine, President of The Film Expo Group. “ODEON Cinemas has built a culture of innovation for cinema, changing the movie-going experience throughout Europe,” continued Sunshine.
Mark Way, President of AMC Europe and Managing Director of ODEON Cinemas Group, said:
“It is a huge privilege to receive this award on behalf of all 11,500 ODEON Cinemas Group colleagues. This award is testament to their hard work and commitment in improving ODEON’s guest experience, whether that be through great hospitality, the rollout of our Luxe recliner model, our improved food and beverage offer, or through upgraded cinema technology across our estate.
“We are in a golden age of cinema, and the future for ODEON within that is very exciting. We look forward to welcoming millions more guests through our doors in the years ahead.
Welcoming today’s announcement, UNIC CEO Phil Clapp:
“We are delighted that ODEON Cinemas Group has been recognized as the CineEurope 2020 International Exhibitor of the Year. This decision reflects in particular the extent to which the company has blazed a trail across a number of European territories, not least through the roll-out of their ground-breaking ODEON Luxe brand, taking the cinema environment to new heights and setting new standards for the big screen experience.”
ODEON Cinemas Group, Europe’s largest cinema operator, hosts over 110 million guests each year in more than 360 cinemas across 12 European countries. ODEON’s stated goal is to create inspiring entertainment experiences for every guest.
The past twelve months have seen the rapid growth of ODEON Luxe, the Group’s premium cinema brand. All ODEON Luxe cinemas feature cutting edge technology, luxury recliner seats and a premium food and drink offering.
In addition, Premium Large Format screens remained in clear focus for the Group through the year. In 2019 ODEON built 10 new iSense screens, 7 IMAX screens and 3 new Dolby Cinemas, bringing the total number of PLF screens to 123.

About CineEurope
CineEurope 2019 will take place 3-6 August at the Centre Convencions Internacional Barcelona (CCIB) in Barcelona, Spain. CineEurope is the longest-running and most successful European convention and trade show for major, regional, and independent cinema professionals. CineEurope will feature exclusive screenings and product presentations of upcoming films, sponsored events, timely and informative seminars, and the CineEurope Trade Show. CineEurope is the Official Convention of the Union Internationale des Cinémas/International Union of Cinemas (UNIC).

About UNIC
The Union Internationale des Cinémas/International Union of Cinemas (UNIC) represents the interests of cinema trade associations and cinema operators covering 38 countries in Europe and in neighbouring regions.