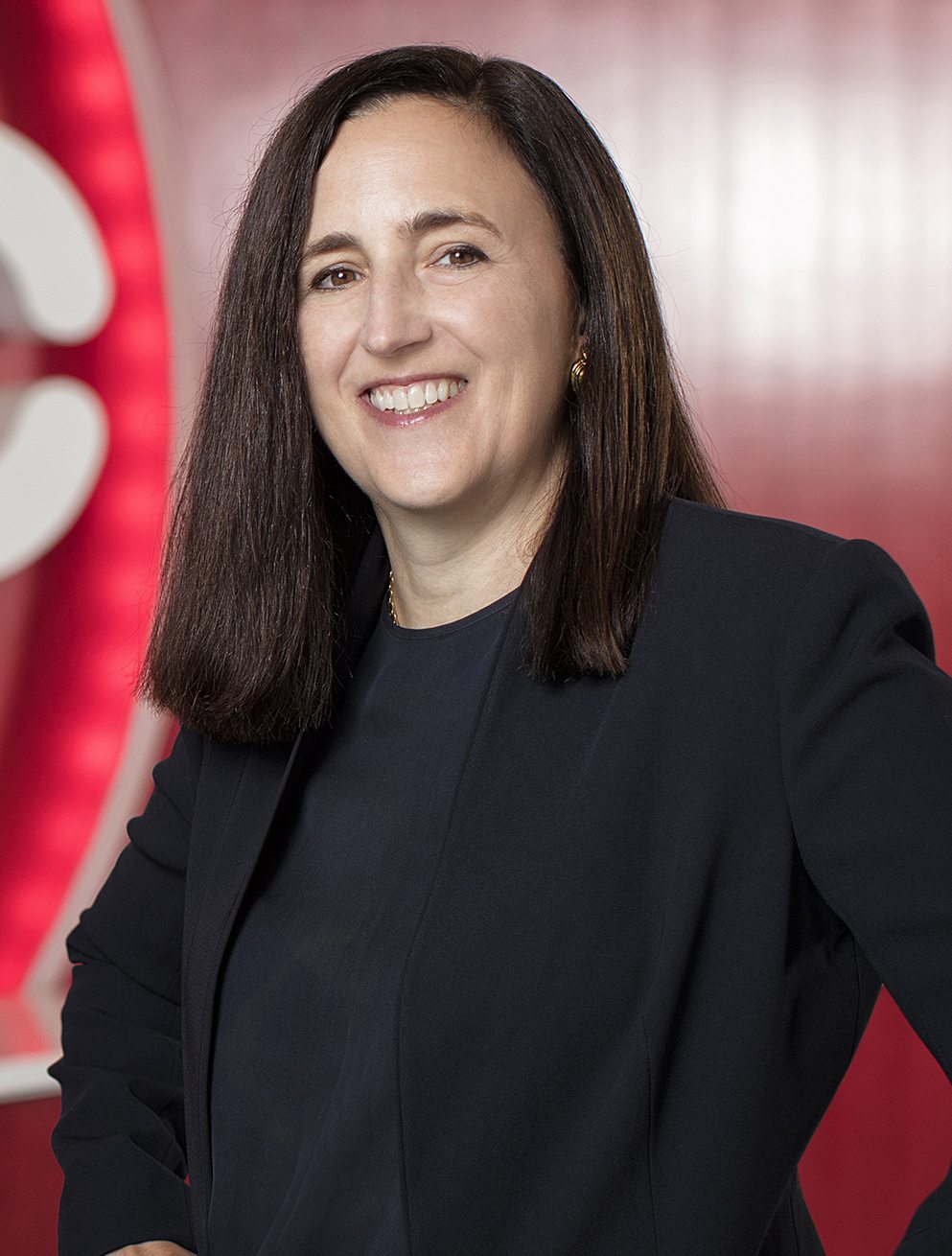 NEW YORK, NY – Elizabeth Frank, Executive Vice President, Worldwide Programming & Chief Content Officer for AMC Theatres, will receive the first annual “ShowEast Empowerment” Award presented by The Coca-Cola Company. Ms. Frank will be presented with this special honor on Wednesday, October 16th as part of the ShowEast Breakfast Program in conjunction with a panel featuring women in cinema at the Fontainebleau Miami Beach.

“The motion picture industry continues to thrive because executives like Elizabeth Frank have empowered others and approached the marketplace inclusively. Stated Andrew Sunshine, President of Film Expo Group, “With help from our friends at Coca Cola, ShowEast has created the Empowerment Award to recognize industry champions of inclusion and diversity.”

“At Coca-Cola, we seek to empower women both in the workplace and throughout the world. We are honored to present Elizabeth Frank with the inaugural ShowEast Women’s Empowerment Award presented by Coca-Cola. Elizabeth Frank is a visionary leader who has decades of experience creating and executing successful growth strategies across industries and organizations. Her track record of delivering results is a testament to the value, leadership and expertise she contributes to the cinema industry and beyond” said Krista Schulte, Senior Vice President – Strategic Partnership Marketing.

Ms. Frank leads teams based in Kansas City, Los Angeles, and London with operational responsibility for sourcing and scheduling movies for AMC’s 11,000+ screens across the United States, Europe and the Middle East, as well as promoting, pricing, and selling 375 million movie tickets annually. Her teams have developed industry-leading data analytics and digital promotions capabilities to activate movie-goer behavior and enhance operational agility and productivity. AMC is transforming the consumer movie-going experience with enhanced theatre amenities and technology, leveraging strategic partnerships with Hollywood studios, landlords and other industry partners. These innovations have generated revenue growth significantly outpacing the industry.

Elizabeth is a committed champion for inclusion and diversity behind the camera, on the cinema screen, and in the theatre, and her Programming team leads the industry in profitably increasing filmmaker access to broadened movie-going audiences.