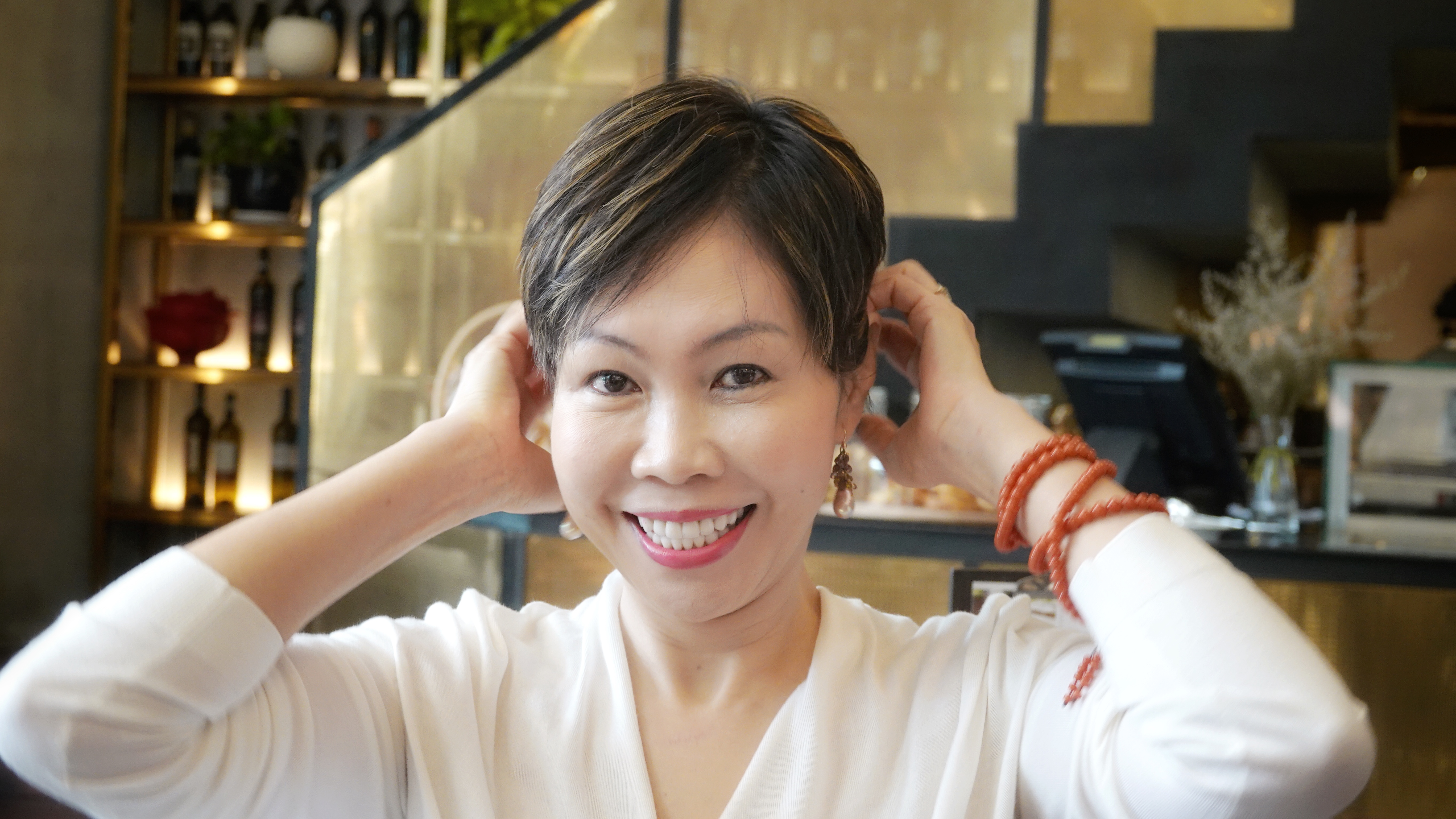 NEW YORK, NY– Dinh Thi Thanh Huong, Vice Chairwoman of Galaxy Media and Entertainment JSC will receive the “Distributor of the Year” Award at the CineAsia Awards Ceremony on Thursday, 12 December 2019 at the Grand Hyatt in Hong Kong.

“For over 20 years, Ms. Huong has established herself as a leader in the media and entertainment industry. We cannot think of a more deserving recipient for this year’s award” stated the President of Film Expo Group, Andrew Sunshine.

Ms. Huong currently holds the position of the Vice Chairwomen of Galaxy Media & Entertainment JSC implementing strategic planning for long-term development, supervises and improving the company’s finance, operation and facilities. She is also Chief Executive Officer of Galaxy Studio JSC, one of the top private cinema and distribution businesses in Vietnam. During her career, she has achieved great accomplishments including doubling revenue during 2012-2018 and increasing the number of employees for the company by more than 1,000 across the country. As well as, contributing as a key role in the success of several movies such as Nu Hon Than Chet, Chang Trai Nam Ay, Qua Tim Mau, Hoa Vang Tren Co Xanh.

Galaxy Media and Entertainment (M&E) is a leading integrated media & entertainment company in Vietnam. Through their products and services, that bring wholesomeness and happiness to the lives of their audiences. M&E possesses several media platforms on which brands can reach consumers.

About CineAsia
CineAsia will take place from 9-12 December 2019 at the Hong Kong Convention & Exhibition Centre in Hong Kong. The CineAsia trade show is where cinema exhibition and distribution professional come to do business and network. The convention will also feature product presentations and screenings of major upcoming films, exclusive sponsored events, and seminars relating to current and future trends happening across the industry.